Almost all major car manufacturing firms are working on electric motor model of cars. Tesla motors of California is one of the more serious contenders that is making some serious breakthrough in the space. Many people bet electric vehicles to be the vehicle of the future owing to their low carbon emission, ready source of energy. Electric Vehicle Vs. Fuel cell battle remains on but from solar's perspective, electric vehicles would be ideal. But, where is the electric vehicle India wants?

Electric Vehicles in India : What are are Indian car manufacturers doing?

Tata had unveiled the eMO, a small concept car last year in 2012. It had earned praise from critics at the North American International Show. However, the production on that seems to be dead. The famous Tata Nano was also being considered for an electric variant that would make it the cheapest electric vehicle on the road. However, no news has come on that end either.

Mahindra & Mahindira has different plans and launched electric variant of its popular care model, Reva, the E20. This indicates to some extent that Indian car manufacturers do seem to see a potential in the segment. 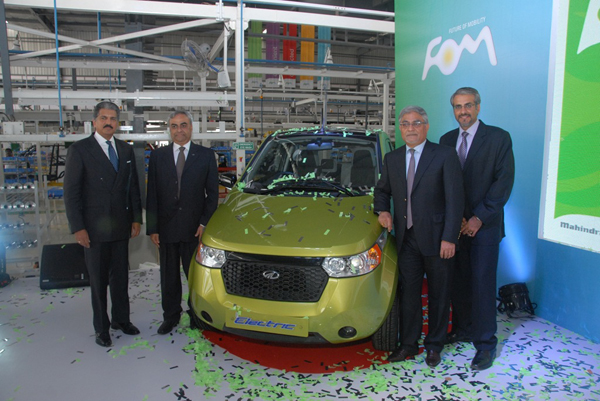 The launch of Mahindra Reva e2O

Can I buy Electric Vehicles in India and how much will it cost?

One would hope Nissan Leaf, Toyota Prius or other major firm to bring their electric vehicle in India. So far, that hasnt happened and the only car on market for the EV (Electric Vehicle) tag in India would be the Mahindra E20, as mentioned above.

The Mahindra E20 is priced at a tag of Rs. 5.96 lacs. This makes it more expensive than mid segment hatchback such as Maruti Suzuki Swift (Rs. 4.5 lacs). The car has recieved mixed reviews so far.

How does Solar fit in?

Imagine if solar could power your car. Of course, having solar on your car's roof and making that run around wont do the job. What you can do is that have a solar system installed at home, over your garage for example and just charge your electric vehicle before taking it out for a spin.

This potentially would be a very or one of the most clean type of vehicle you can run. Solar panels could also be installed on petrol pumps that would become electric charging stations. 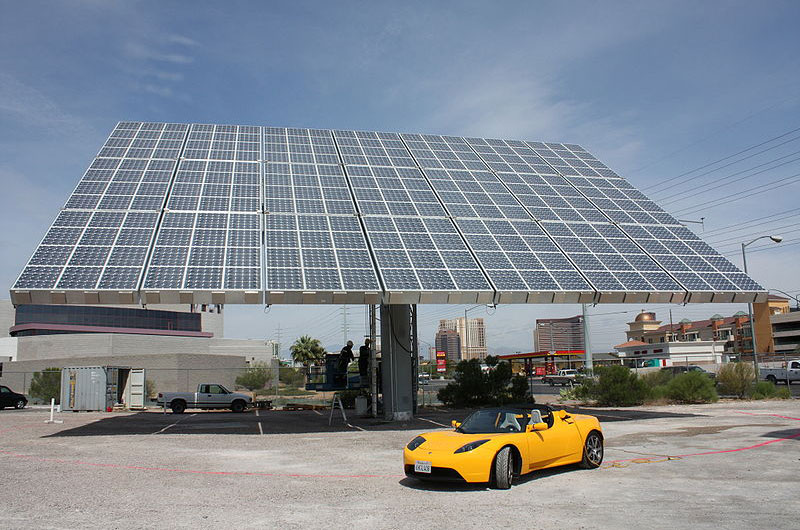 Tesla and other companies are already investing and working on developing this concept. Question remains, where is India and would Indian entrepreneurs into the concept of electric vehicles and solar charging making it a reality.